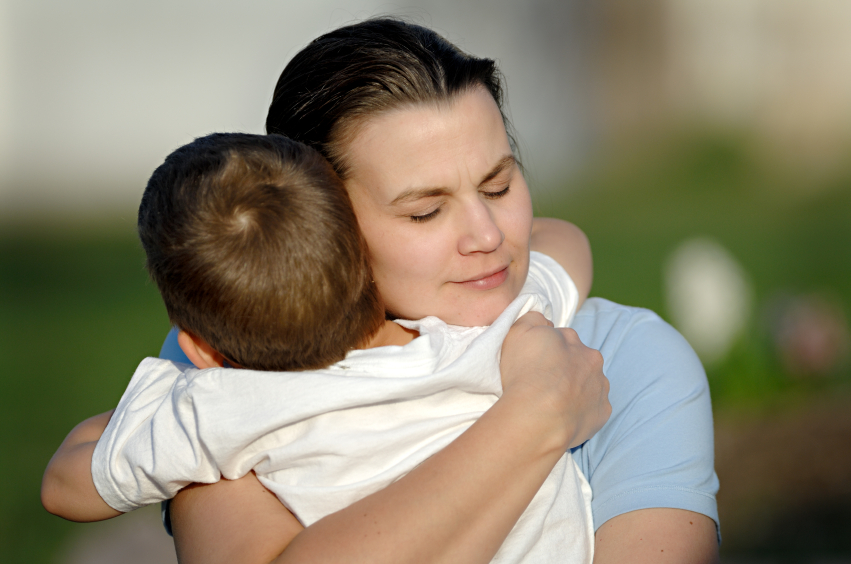 When it comes to child support, every U.S. state has different requirements and ways to enforce and calculate costs in order to ensure the child has everything they need to thrive within the circumstances.

There are a number of things that can affect how child support varies from state-to-state, and this article will go over some of the most common ways child support is calculated across state lines.

Some states use what is called the percentage of income model, and like the name, it’s fairly simple. With this model, the parent without custody will pay a certain percentage of their income to the custodial parent to account for child support costs. It also takes into account how many children they have.

This model of calculating child support takes an estimate of the amount of money the parents would have spent on the child if they were still together/living together. With this model, the child support costs are divided amongst the parents based on their respective incomes. For example, the state of Florida uses this model.

This way of calculating child support attempts to make the child support costs reflect the child’s standard of living before the parents were apart. States will often look at the child’s life and expenses in the home prior to separation in order to determine what is appropriate.

Other Factors That Are Considered When Determining Child Support

Other than the main ways to calculate child support as stated above, there are also other factors that go into determining child support, such as:

When determining child support costs, most states make it extremely clear that the number one priority throughout this process is the child. In the words of Florida family law attorney Steven D. Miller, child support is not a negotiation. Most parents think they can decide upon a child support amount and have it settled, but this is not the case. If the child’s needs aren’t 100% met, chances are it will not be approved.

It is extremely important to know and understand the child support laws and guidelines within your state whether you are a non-custodial or custodial parent.

It helps to ensure the health, safety, and growth of children in these custody arrangements, and gives the parents an idea of their responsibilities and expectations going forward in order to help their child succeed.

Previous post Who is Liable for Injuries Caused to a Jaywalking Pedestrian?

About the Author Tessa

What is Wage Garnishment?