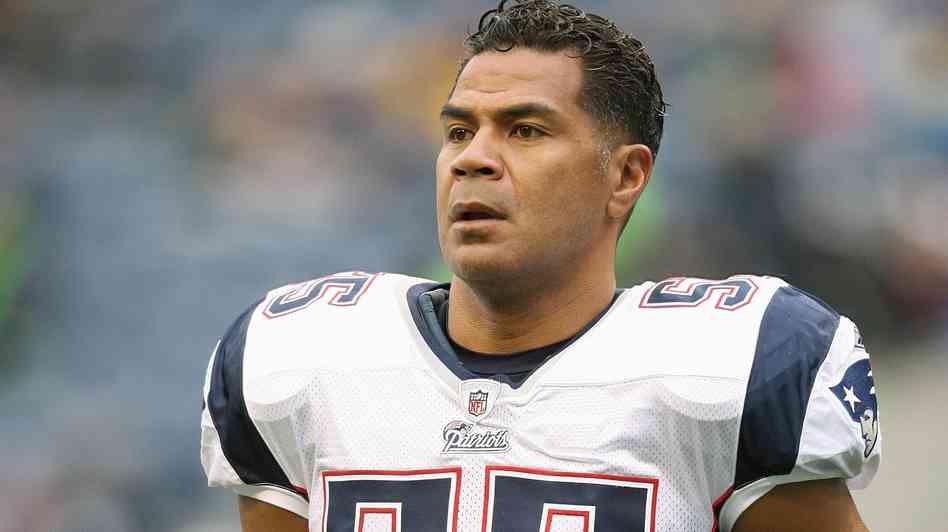 NFL linebacker, Junior Seau’s family has recently filed a wrongful death lawsuit against the National Football League. His family is claiming that Junior Seau committed suicide due to a brain disease supposedly caused by the violent hits he had sustained while he was playing football.

Members of the Seau family filed the lawsuit Wednesday in the California Superior Court. The report shows that the family is blaming the NFL for the “acts of omission” and for hiding information the dangers in constantly receiving blows to the head.

The lawsuit filed by the family states that Seau’s injuries and symptoms of concussions had been on going since the mid 1990’s. The complaint states in detailed explanation some of the symptoms Junior had been suffering years prior to his death. It explains that throughout the 1990’s, Junior had been showing signs of “dizziness and other symptoms of concussion,” and had a “noted change in his behavior and functioning.” According to the lawsuit, he had started to become erratic and was showing “emotional instability.” In more detail, it refers back to the persistent insomnia Seau suffered, and that he started to become “forgetful and unable to concentrate or focus.”

In May 2012, Seau had committed suicide by shooting himself in the chest. Many questions were brought forward regarding the health and safety of these longtime NFL players that were continuously suffering hits to the head throughout the course of their football career.

Around a month after his death, USA Today’s David Leon Moore and Erik Brady, released a report with details that Junior Seau was suffering from sleeping problems. Many of Seau’s friend commented that Seau had and often would take the drug, Ambien.

His brain was studied after the suicide to see if there were any possible symptoms that could have been a contribution to the health problems. Only two weeks ago, the results were released and Seau’s ex-wife had stated in an interview with both ABC News and ESPN that his brain did in fact test positive for chronic traumatic encephalopathy (CTE).

CTE is a disease associated commonly with repeatedly getting blows to the head. The disease usually develops serious symptoms such as memory loss, depression, dementia, and can lead to symptoms mimicking Parkinson’s, ALS, and Alzheimer’s.

Junior Seau played football in the NFL for a total of 20 years. He played with the San Diego Charges 1990-2002 and with the New England Patriots, and Miami Dolphins before he retired in 2010.