Celexa Lawsuits and Side Effect Information 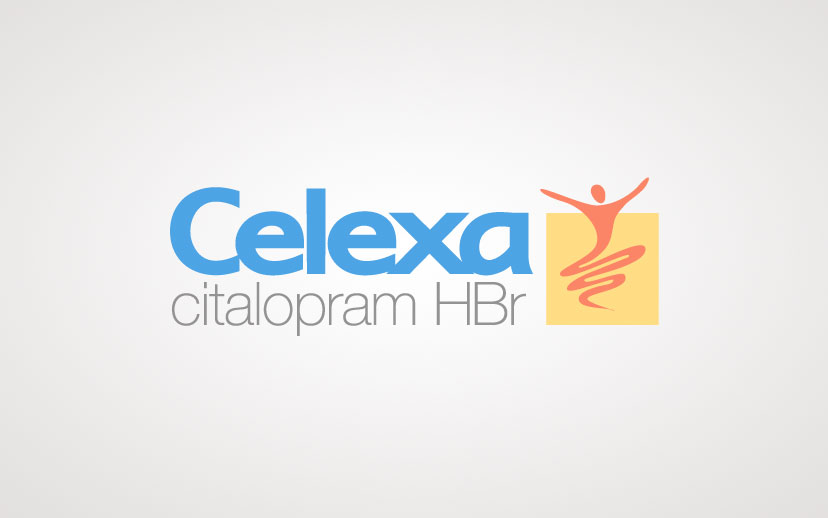 Citalopram, also known by the brand name Celexa, is apart of the drug group known as selective serotonin reuptake inhibitors (SSRIs), an antidepressant. However, there has been research done to investigate whether or not mothers who were taking Celexa during their pregnancy was cause of birth defects in children.

These SSRI’s are designed to increase or restore the serotonin levels in the brain to help relieve depression in patients. Celexa is used to treat patients, which included pregnant mothers, with a depressive order and also those with obsessive-compulsive disorder (OCD).

Serotonin helps people to maintain happy feelings, and by preventing the re-absorption, it helps to alleviate any negative feelings a patient may have. SRRIs usually will take a couple weeks to affect a user, and it is possible that many side effects during this time may occur. Some of these include somnolence, nausea, and sexual side effects.

Research has found that patients who were using Celexa during their pregnancy had experienced numerous injuries, birth defects, and other complications. Most of these occurred during the 1st trimester. In 2006, the FDA had issued a Celexa birth defect warning on it’s labeling.

Side effects of using Celexa while pregnant may include:

Other side effects caused by Celexa in patients include:

Celexa is sold in 10mg, 20mg, and 40mg oral doses. It was designed and sold by the pharmaceutical company in Denmark, Lundbeck AG in association with Forest Laboratories, who is based out of the United States. Using the same research in combination with Forest, Lundbeck used the same research to create another antidepressant drug called escitalopram, which was patented in 2001. As of 2003, the company manufacturers had began to aggressively market Lexapro as the brand name for escitalopram, even though citalopram was available through generic buy.

However, claims were made against Forest Laboratories for illegally marketing both Celexa and Lexapro to minors, and paying off doctors to prescribe their drug. They were forced to pay $313 million dollars worth of damages under the False Claims Act. There were also many lawsuits against Celexa by patients who had claimed the drug’s label did not warn them about the possible suicidal thoughts and violent behaviors the drug may cause.

Due to all the lawsuits, the FDA had issued a black box warning on Celexa in October 2004. A “black box” warning is the most extreme type of labeling given by the FDA. The FDA recommends to only use Celexa during pregnancy if the benefits outweigh the risks it may cause.

The FDA then revised the labeling of Celexa in August 2011 to warn any patients using the drug of the risks that are associated with the medicine. Following a study of patients who were taking Celexa daily in 60mg doses, they found that there was a higher risk of heart problems in relation to the electrical activity of the heart rather than patients who had taken a placebo, or lower dosage. The revised label warned patients to not take more than 40mg of Celexa per day due to a high increased risk of potential heart problems, which could be fatal.

If you or a loved one has experienced adverse side effects after using Celexa, you may have a legal claim against the product manufactures. Get the legal help you need today, you may be eligible to gain financial compensation for any pain or suffering it may have caused.

Next post Johnson & Johnson Had Failed to Warn of Mesh Risks