What Are My Rights at a DUI Checkpoint? 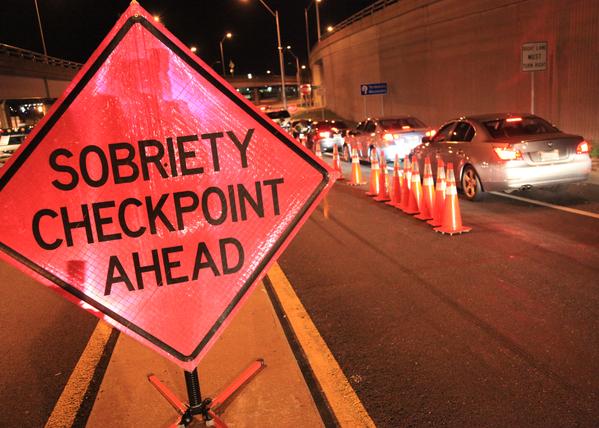 The legality of DUI checkpoints have been a point of contention since the Supreme Court ruled in 1990 that they were in fact a valid and legal method of law enforcement. Although the Fourth Amendment protects citizens of the United States from unlawful search by requiring probable cause, in a split decision, the Supreme Court determined that the danger of drunk driving outweighed the minimal intrusion of checkpoints on sober drivers. Certain estimates by the CDC say that sobriety checkpoints have the potential to prevent nearly 10% of all DUI related deaths annually.

However, just as the percentage of alcohol involved traffic fatalities vary by state, so to do state laws on DUI checkpoints. Via individual state laws, 12 have made DUI checkpoints illegal. Even though checkpoints remain legal in the remaining 38 states, there are still instances of opposition by those who believe they are a violation of rights. Last year, for example, Florida attorney Warren Redlich gain some attention in the media for creating the “fair DUI flier” which provided a method  for getting a driver through a DUI check point without rolling down the window or even speaking to police.

While the combination of the fair DUI flyer and legal knowledge may have worked for Mr. Redlich, even he admits that it is not a viable strategy for everyone. Therefore it begs the question, what exactly are you rights at a DUI checkpoint?

The Scope of Your Rights

According to Craig Rosenstein, an experienced Tempe DUI lawyer who has been handling these types of cases for over a decade, there are a number of things you should keep in mind when approaching a DUI checkpoint, regardless of which state you are in:

DUI checkpoints represent a gray area of the law, but you still have certain rights if you are stopped and questioned. These are just some basic guidelines to follow that do not constitute legal advice, so it’s always best to check with a local attorney in your area for specific laws and statutes. Nevertheless, knowing how to handle yourself in the heat of the moment can be the difference between an arrest, losing your license, or going free. If you have any questions about finding the right criminal defense lawyer for you, read up on some good practices here or contact us today.

4 Qualities To Look For In A Criminal Defense Lawyer