What is Ricin? The Poison Sent to Kill President Obama 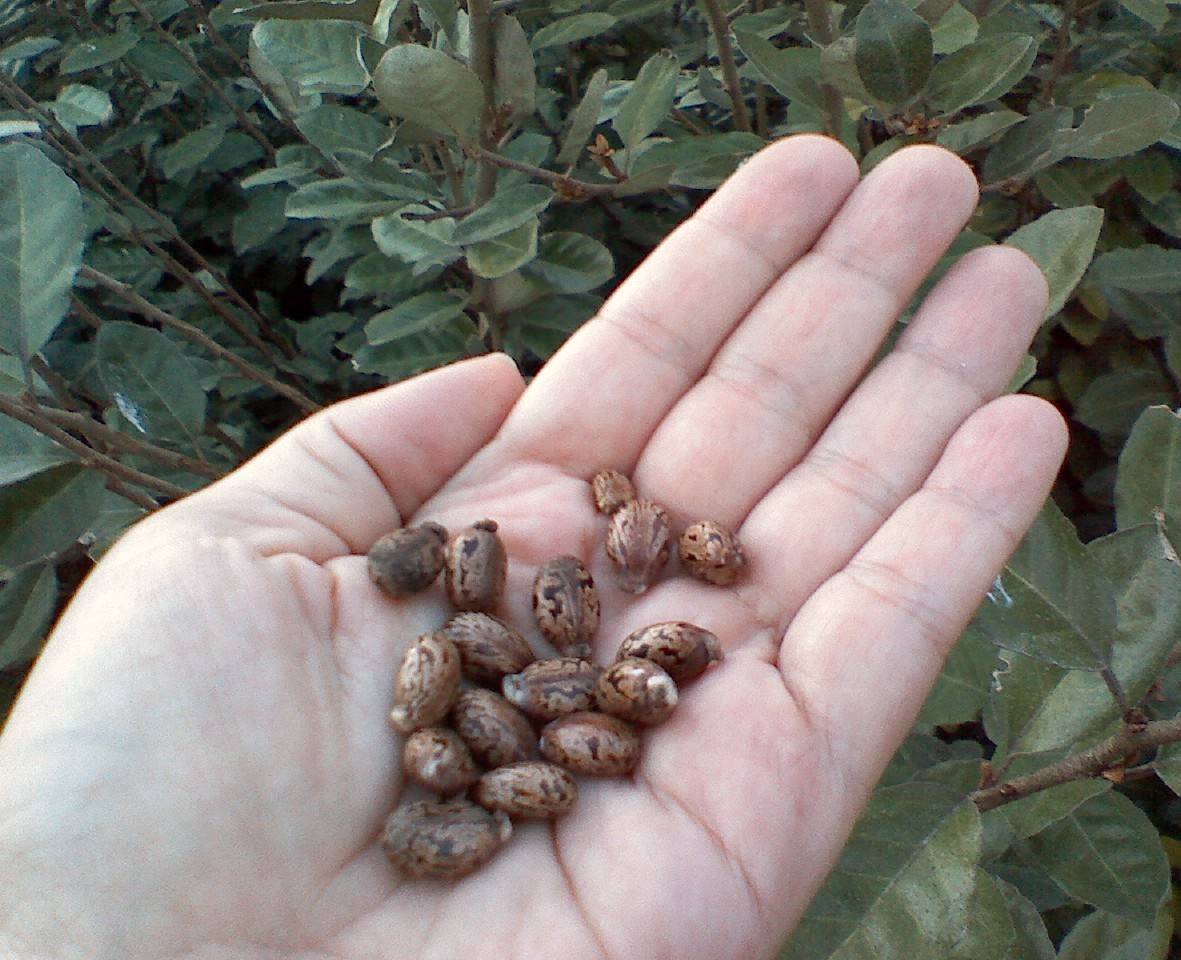 One of the topics we like to cover here at i-lawsuit is dangerous drugs and pharmaceuticals. Today the media world has been abuzz with notice from the FBI stating two letters addressed to Senator Roger Wicker (R) and President Obama from Memphis, TN tested positive for the poison Ricin. But what IS Ricin?

Ricin is a naturally occuring protein from the castor oil plant Ricinus communis. The protein is found in the seeds of the plant and is protected by a thick, almost impervious shell. These beans are usually hidden inside the flesh of the red spiny fruit, with each one containing a single bean that drops when the fruit dies. In order to be toxic the protein must be ingested, injected or inhaled. Ricin causes death by inhibiting the production of protein, thus death is slow and occurs 3-5 days after ingestion. Signs of sickness will begin within a day, and include severe diarrhea and shock. Although antidotes exist for riacin poisoning, long-term organ damage is likely.

To be most potent, Ricin must be directly injected in to skin. With direct blood and tissue contact only a few grains as big as a few pieces of salt can be lethal to an adult. When ingested several milligrams must be consumed.

One of the most famous cases involving ricin poisoning was the assassination of Georgi Makov, aBulgarian born writer and journalist for the BBC World Service. He was targeted by the Bulgarian secret police for publicly voicing his dissatisfaction with the regime. Bulgarian officials enlisted the help of the KGB, the primary enforcement agency for the Soviet Union. Assassins loaded a manufactured shell filled with ricin in to the tip of an umbrella and fired the shell in to Makov’s leg while walking down a busy London street. The shell was the size of a pinhead, and was not found until an autopsy several days after the incident.

The design was sophisticated, and had two holes covered with a “surgery substance” that melted at human body temperature. This kept the ricin inside the shell and allowed it to flow out in to the body once it had hit its target. Scientists are currently experimenting with ricin to see if it can be altered to kill cancer cells. Ricin, by nature, is a protein and as such it can be bonded to an antibody that recognizes and attacks malignant cells. Ricin has also been considered as a possible agent in chemical warfare. During WWI the United States considered dusting pellets with Ricin to make them especially toxic to enemies, but reconsidered the idea as it violated international treaties and laws of warfare established at the Hague Convention forbidding the use of, “poison or poisoned arms.”

Next post Exploring Doctor Kickbacks in the Pharmaceutical Industry

Previous post Strange Side Effects From the Mirena IUD?