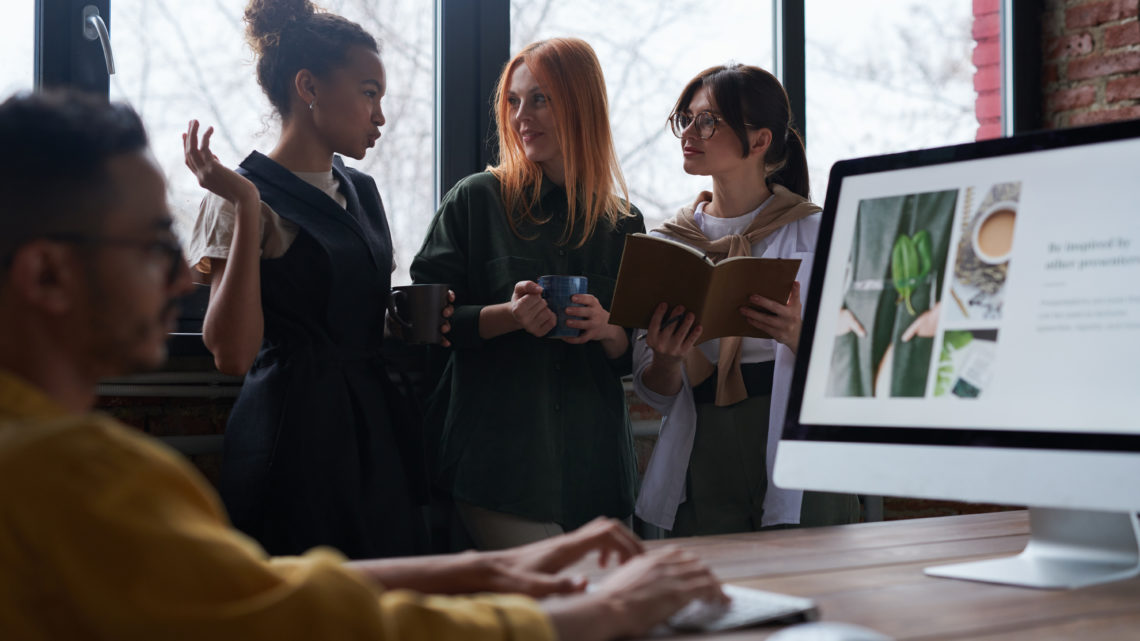 Though it has been fifty-seven years since the U.S. passed the Equal Pay Act, gender-based workplace discrimination is still a highly prevalent reality in the 21st century. Workplace gender discrimination comes in many varieties, but generally it refers to when an a job applicant or current employee is treated differently, paid less, and/or with less respect due to their sex or gender.

Examples of gender discrimination include:

Important to emphasize is the fact that not all gender discrimination is explicit and/or intentional. Many situations of discrimination occur when a certain policy or practice at a place of employment, may not have been enacted as a way of keeping women excluded from certain jobs, but ends up creating that effect nonetheless. For instance, if you have been denied a promotion, paid less than your peers, or lost your job due to said policy/practice, you may be able to file a discrimination claim.

Below is an interactive map that illustrated the ratio between men and women’s median annual earnings for full time workers. These figures were calculated by The Zoldan Law Group PLLC based on 2018 American Community Survey Data.

Next post Did You Slip and Fall on Someone’s Property and Want to Pursue a Lawsuit? Here’s Everything You Need to Know