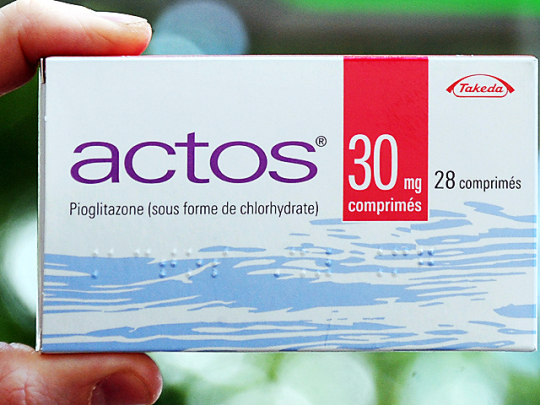 Another study was recently released by McGill University and Montreal’s Jewish General Hospital on the effects of Actos. It was published May 31, 2012 in the journal BMJ and the results were not surprising if you have been keeping up on Actos and the side effects it can have.  The study found that 470 patients were diagnosed with bladder cancer in the average 4.6 years of follow-up, a rate of 89 cases per 100,000 person-years. Compared to the general population in Europe, the standard rate is a person 65 years of age: 73 per 100,000 person-years.

What that means is that if a patient had ever taken Actos (pioglitazone), those taking the drug have an 83% increased risk of developing bladder cancer.  The longer a person has been treated with the drug, the greater the likelihood of developing cancer is. When someone has been taking the drug for more than two years, the risk of bladder cancer increases to 88 cases per 100,000 person-years.  This is pretty scare results for those who have been taking Actos for any lengthy period of time.