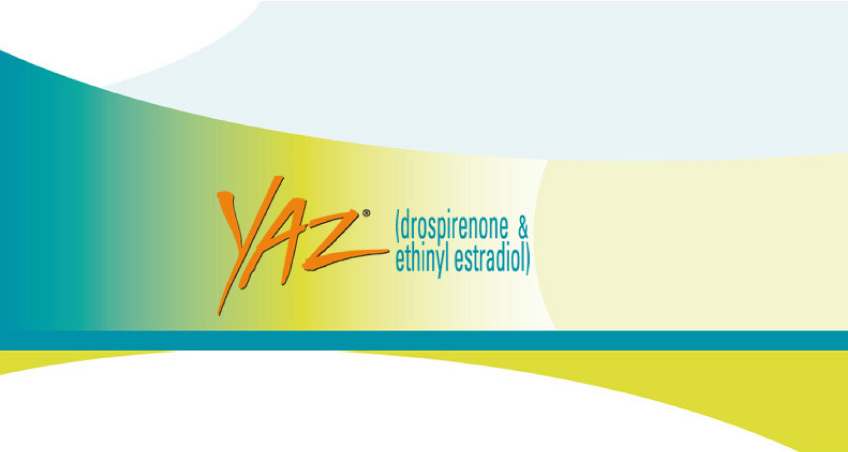 Bayer Pharmaceuticals has already settled many lawsuits pertaining to the birth control medications Yaz or Yasmin.  Still, more women are lining up to file lawsuits against the pharmaceutical giant.  Thousands of women have suffered severe side effects due to the use of Yaz or Yasmin as birth control.  The worst part of these lawsuits is that many of them probably could have been prevented.  An FDA study showed that women taking Yaz, Yasmin, or Ocella, are more than twice as likely to suffer from a blood clot, more specifically, deep vein thrombosis (DVT) than women on a different form of birth control.  This is due to the active ingredients in those birth control medications.  Having a blood clot is a potentially dangerous or even deadly problem because the blood clot can free itself and travel to the heart, causing a heart attack, or the brain, causing a stroke.  They may also travel to the lungs causing a pulmonary embolism.

Early in the Yaz campaign, the makers were forced to redo the commercials for Yaz, Yasmin, and Ocella.  The FDA did not believe the manufacturer was clearly letting the public know the risks associated with the medication.  By the time the new ad campaign was released, it was possibly too late for many women who had already taken the drug.

At this time, Bayer has settled hundreds of lawsuits with the payout being in the range of over $400 million currently.  There are thousands of lawsuits still happening, and women still being injured.  This may need to be a lesson to Bayer and other pharmaceutical companies.  Does it really pay to put profits before patients?