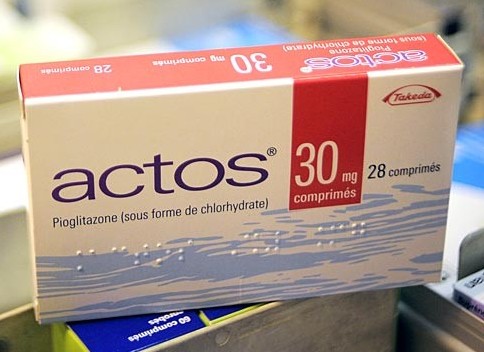 Have you suffered severe side effects after taking the dangerous drug Actos?

Actos is the brand name for the drug pioglitazone, which was approved by the FDA in 1999 for treatment of type-2 diabetes.  It is one of the most prescribed medications in the US for the treatment of type-2 diabetes.  Due to the link between the use of Actos and patients developing bladder cancer, France has recalled the popular medication.  In the United States, the FDA has issued warnings against prescribing the medication to anyone who currently has or has had bladder cancer.

Other Side Effects Associated with the use of Actos

Patients who take higher doses and are on the drug for extended periods of time have the highest risk of developing bladder cancer, or another form of cancer.

If you or someone you love has suffered adverse side effects after taking the type-2 diabetes drug Actos, you may have a case.  It is important to contact us right away to determine the best course of action for your unique situation.

Next post Anti-Cancer Drug, Herceptin, May Cause Serious Heart Damage

Previous post Have you been injured by the antibiotic Ketek?