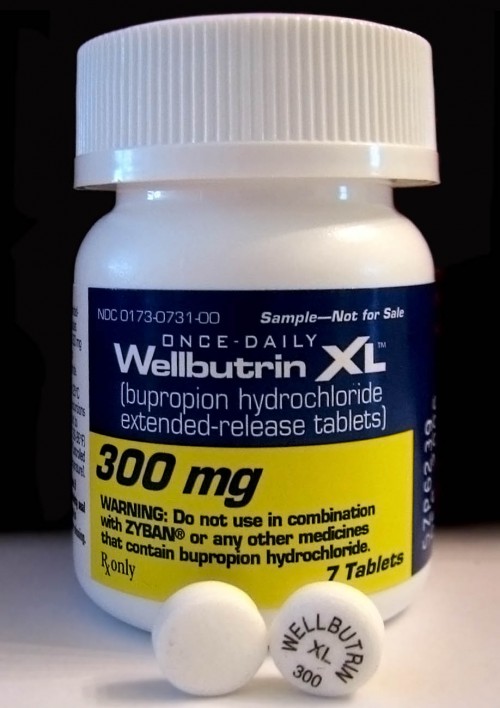 Wellbutrin has been shown to cause birth defects

If your baby has suffered birth defects after you took the antidepressant Wellbutrin during pregnancy, you may have a case.  Wellbutrin is the brand name for the drug buproprion, and was approved by the FDA for the treatment of depression in 1985.  Wellbutrin was removed from the market for a while because high dosages were causing seizures and other serious side effects in patients.  Wellbutrin was reapproved in reduced dosages in 1996 and again in 2003 for another format.

Birth defects linked with use of Wellbutrin

Some of the most common birth defects that have been associated with the mother taking Wellbutrin during pregnancy are cardiac, pulmonary, and neural-tube birth defects, such as:

Other Adverse Side Effects

In addition to the risk of severe birth defects, all antidepressants have shown an increased risk for death in patients who have certain heart problems before taking the drug.  One such study showed a 62% increase risk in death of patients with coronary artery disease who took an antidepressant.

If you have or someone you love has suffered adverse side effects after taking Wellbutrin, or if you have given birth to a child with severe birth defects and you believe Wellbutrin to be the cause, you may have a case.  It is important to contact us as soon as possible.  We will review your situation and determine the best course of action.

Next post Is the birth control drug Yaz really as safe as it claims?