Drugs Used in NuvaRing More Likely to Cause Severe Side Effects, Studies Show 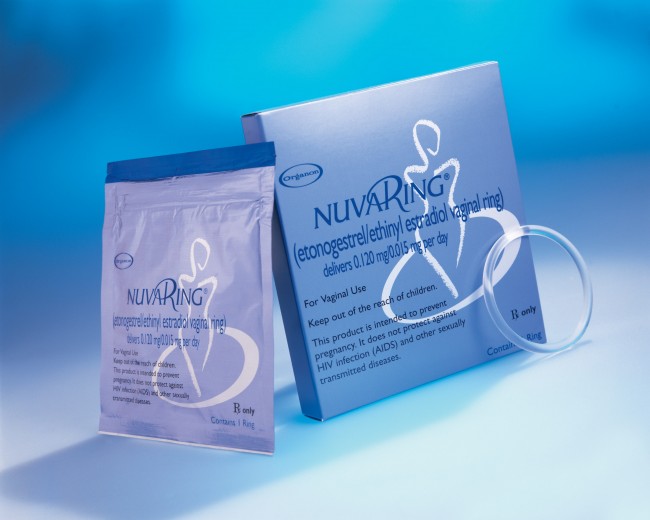 Have you been prescribed NuvaRing for birth control?

The birth control drug NuvaRing is a once-a-month contraceptive device marketed by Organon Pharmaceuticals.  It is a small plastic ring inserted into the vagina and left for three weeks.  For optimal protection against pregnancy, the makers of NuvaRing suggest waiting one week and then using another one.  In this way, the NuvaRing is basically on the same schedule as many birth control pills, which have three weeks of medicine followed by one week of placebos.  For birth control to be the most effective, it is recommended to be taken the same time every day.  NuvaRing is popular because it does not have to be thought about on a daily basis, it is not a pill, and some women who cannot take a pill for certain reasons may choose to use the NuvaRing instead.

Serious Side Effects Associated with NuvaRing

Since being approved for use in the US by the FDA in 2001, some serious and potentially fatal side effects have been linked to NuvaRing.  Although the warnings on the drug suggest people who have had certain medical problems such has blood clots in the legs not use NuvaRing, it has been shown that people without a history of such medical issues still have suffered that type of side effect.  Some of the most severe side effects associated with NuvaRing are:

Although all hormonal birth control, which is what category NuvaRing fits into, releasing hormones into the system for the prevention of pregnancy, carry some risk of these side effects, it has been shown through the use of NuvaRing that these side effects are showing up in disproportionate amounts.

NuvaRing works by releasing a combination of ethinyl estradiol, which is a form of the hormone estrogen, and etonogestral.  Etonogestral is an active metabolite of desogestrel, a form of the hormone progestin.  Two studies were published in the New England Journal of Medicine in 2003 that concluded the risk of venous thromboembolism, a type of blood clot that can be fatal, is greatly increased with the use of low-estrogen oral contraceptives containing desogestrel as compared to the use of the type of low-estrogen birth control pill containing levonorgestrel.

Do You Have a Case?

Many attorneys are currently helping victims of dangerous drugs such as NuvaRing. If you have used NuvaRing as birth control and suffered adverse side effects such as blood clots, deep vein thrombosis, pulmonary embolism, or other severe side effects not listed, please contact us to determine the best method for pursuing your case.  We can also help families who have lost a loved one due to severe side effects related to the use of NuvaRing.